A video on how I made Deer Chislick into an amazing slow cooked pull apart Deer roast in a Mushroom Cream Sauce. 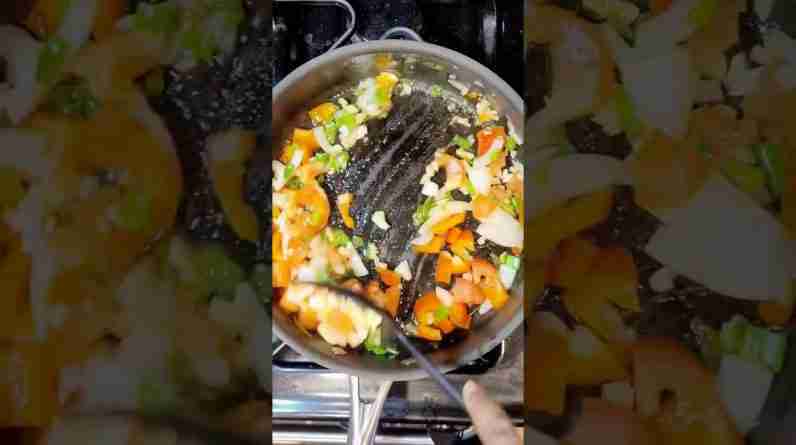 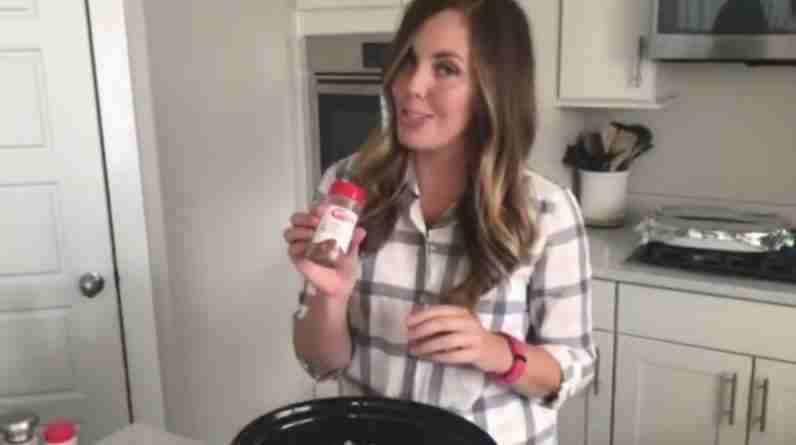 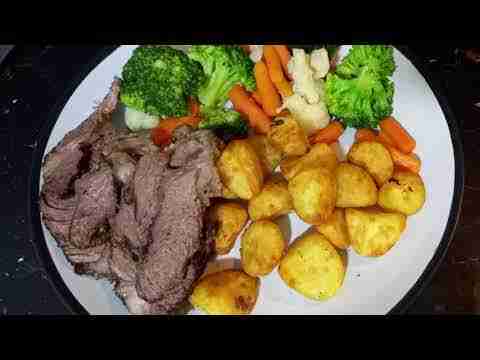 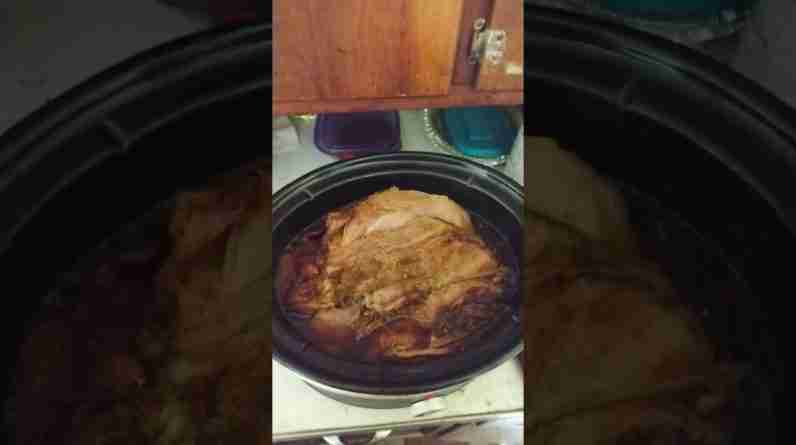 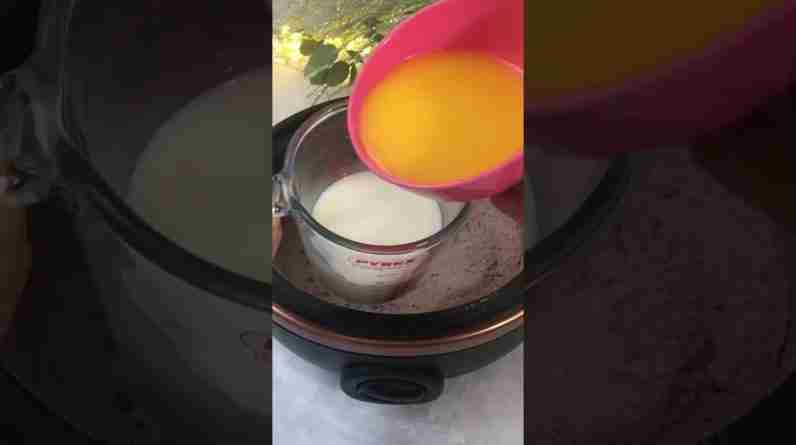 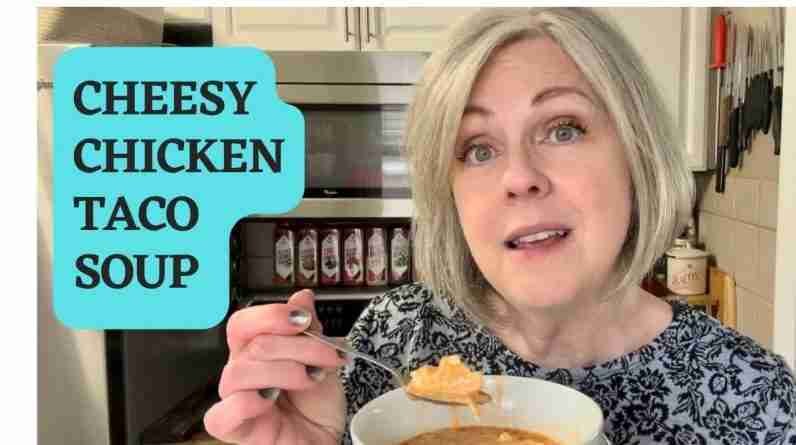 About the Author: Chris

This website is a participant in the Amazon Services LLC Associates Program, an affiliate advertising program designed to provide a means for sites to earn advertising fees by advertising and linking to amazon.com All logos and product images are copyrighted to the original manufacturer.